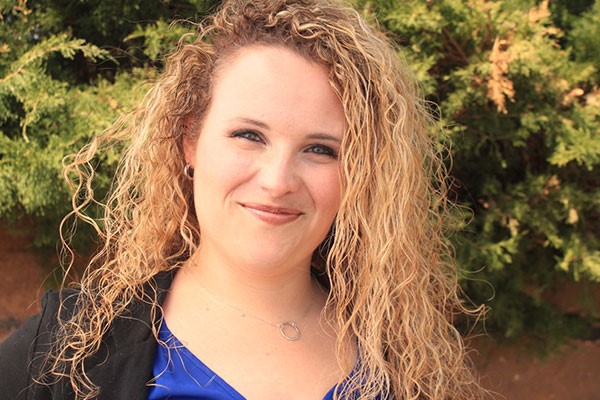 I was born in Stillwater, OK but grew up in Kellyville, OK just west of Tulsa.

I started in the Oil & Gas Industry with Red-Man Pipe & Supply in 2004.  Though the companies have morphed, I remain with the same team 13 years later.  Red-Man is where I met Bucky.  He took me under his wing right away teaching me about sales and the OCTG game.  I recall my favorite lesson was not how to accept an order, but rather, how to graciously accept we’d lost an order.  We’d be completely disappointed and wallow in self-pity together, but only for a moment.  It was right back on the horse to try again!

I’ve been married to Gary Ross, fellow OSU Cowboy fan, since 2012.  We have two ornery little boys – Harrison & Everett.  We all proudly wear our orange and black every Saturday of college football season, except Gary…. he sports the team swag daily!  Gary and I were fortunate enough to tailgate with Bucky in Stillwater for one game.  Not only did he have the full spread of food and beverages, but he was sure to have each guest’s favorite things!  We hung out with our customers for hours before the game and hours after the game making friends with other Okies and even fans of the opposing team.  Bucky was the most gracious host, rolling out the red carpet regardless of how you fit in the puzzle.  We had an amazing time and we weren’t even customers!

The Board of Director’s for The Bucky Foundation invited me to join them in 2017 officially, an honor I don’t take lightly.  I’m the lead for sponsorships and I’ll likely ask every person I’ve ever met to participate/donate to our event!  I know it’s the way Bucky would have done it.  It warms my heart to see such amazing participation especially from those who only know him by legend.  “Go big or go home!”  If we’re doing our job right, the legend will only grow from here!!